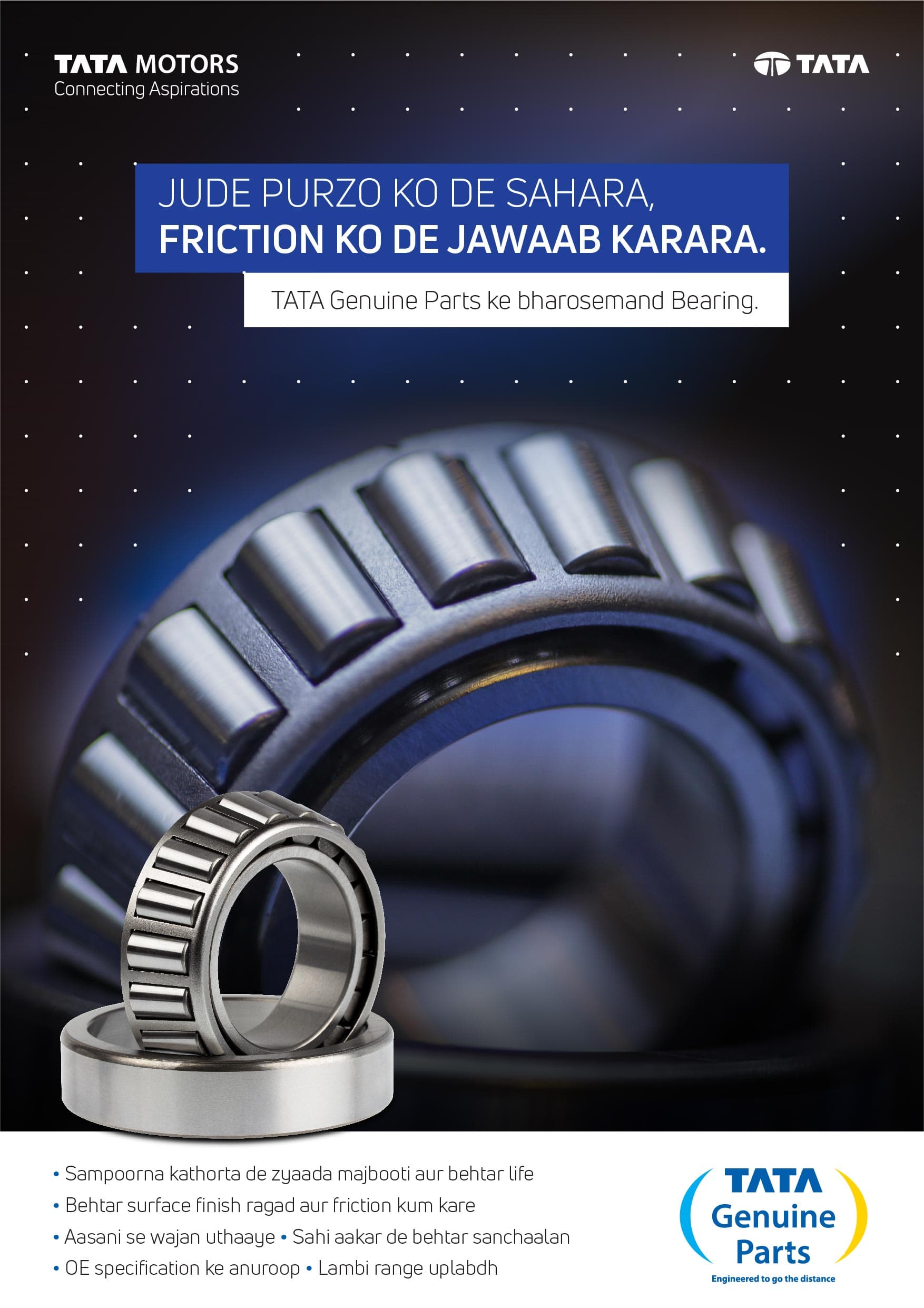 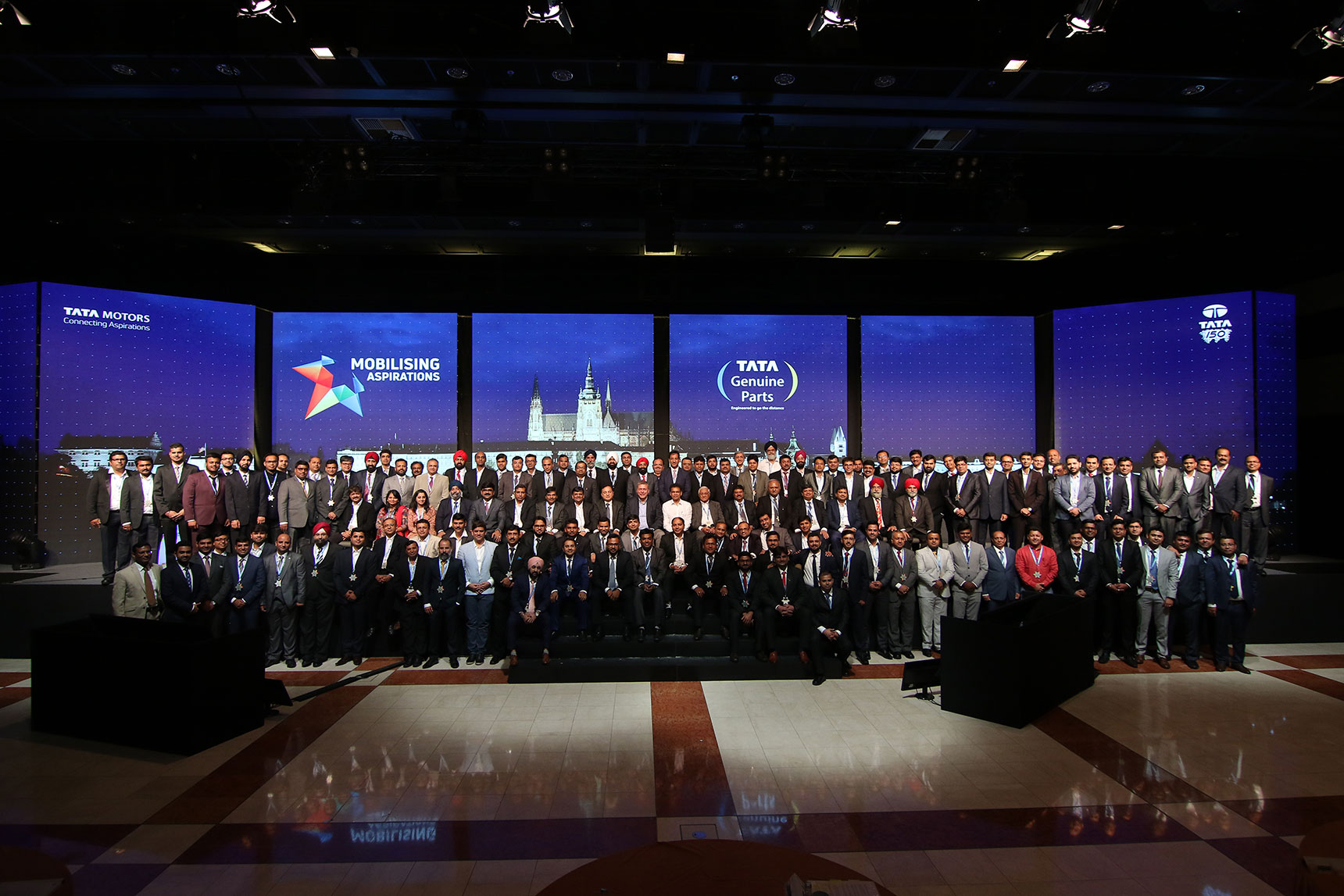 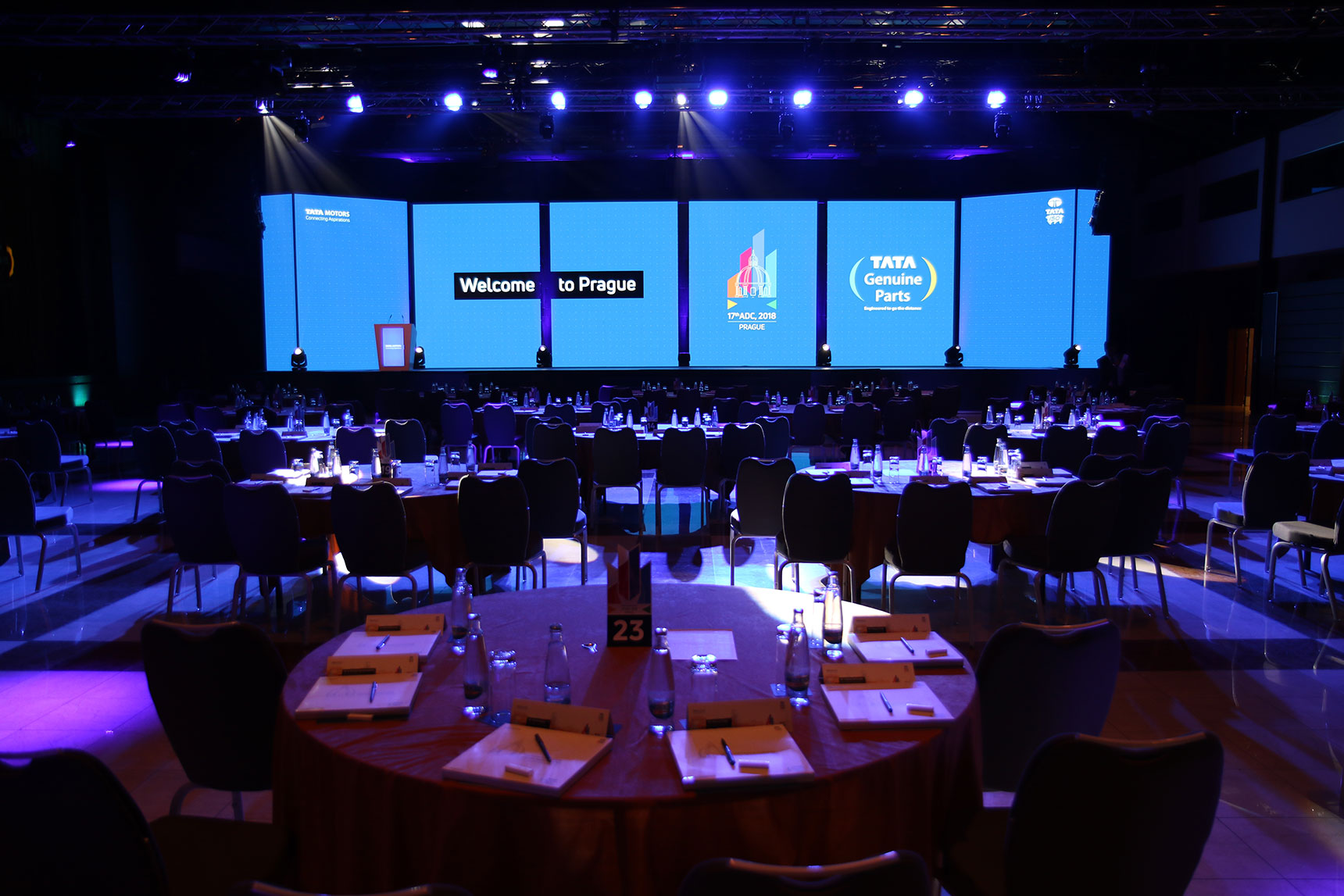 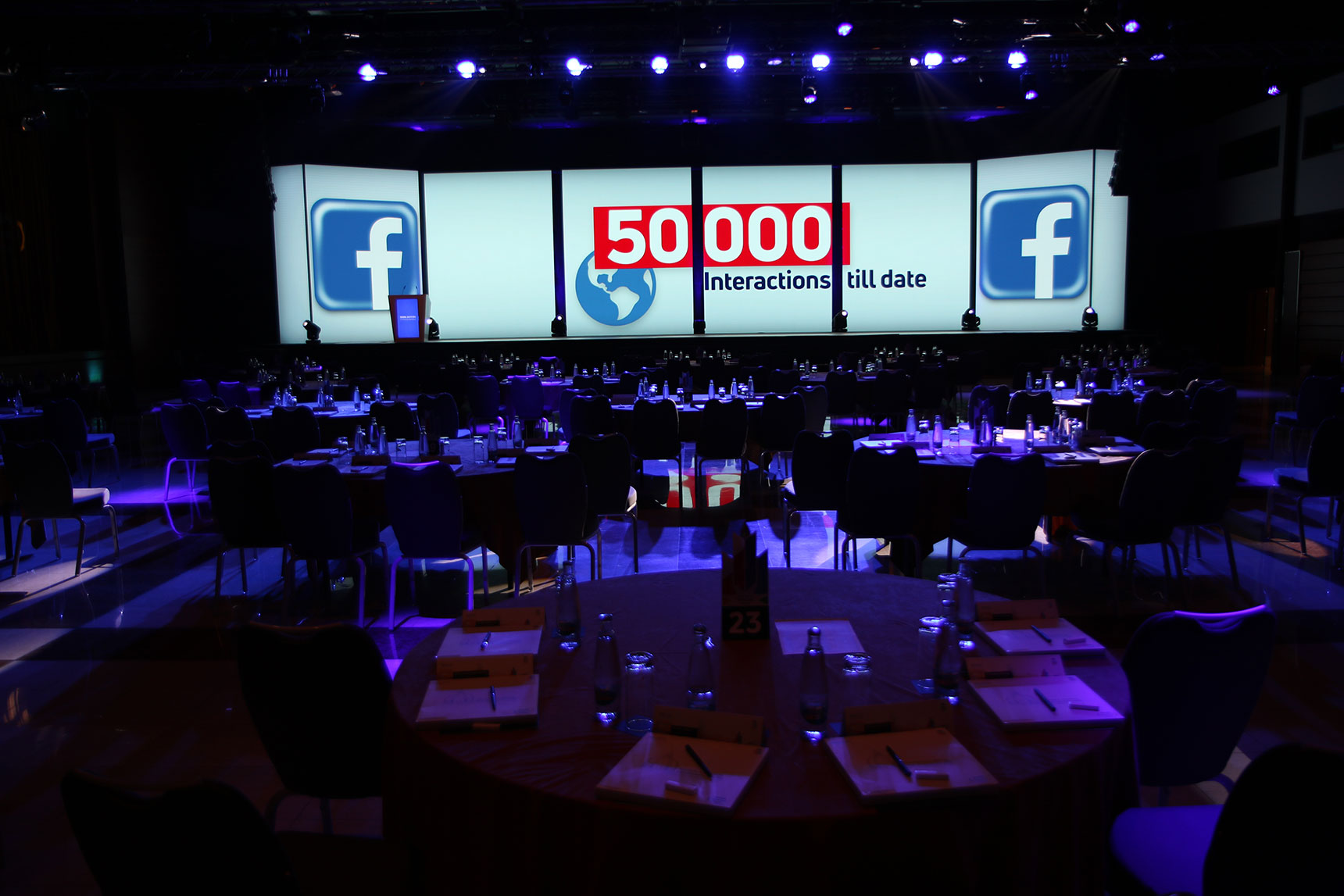 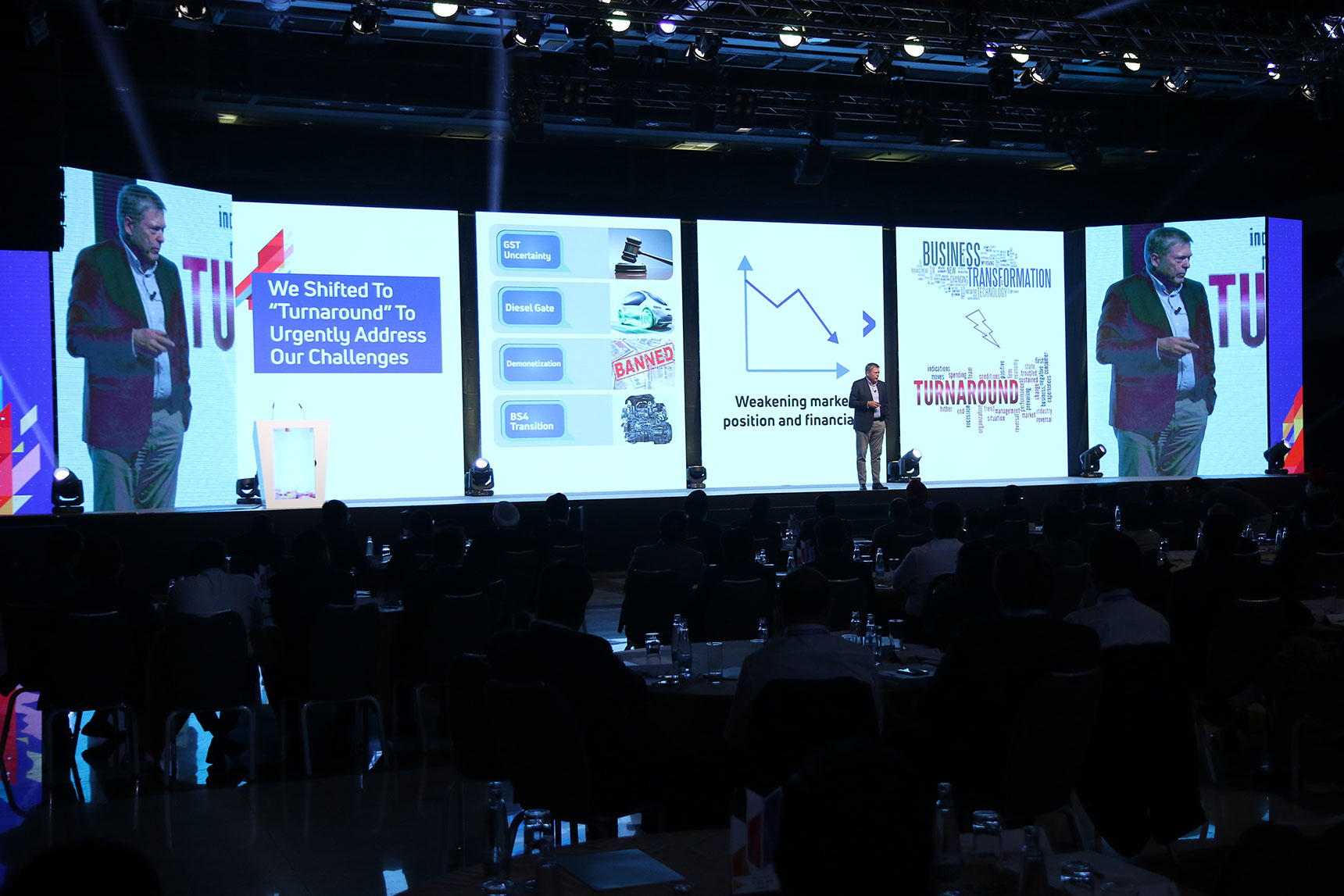 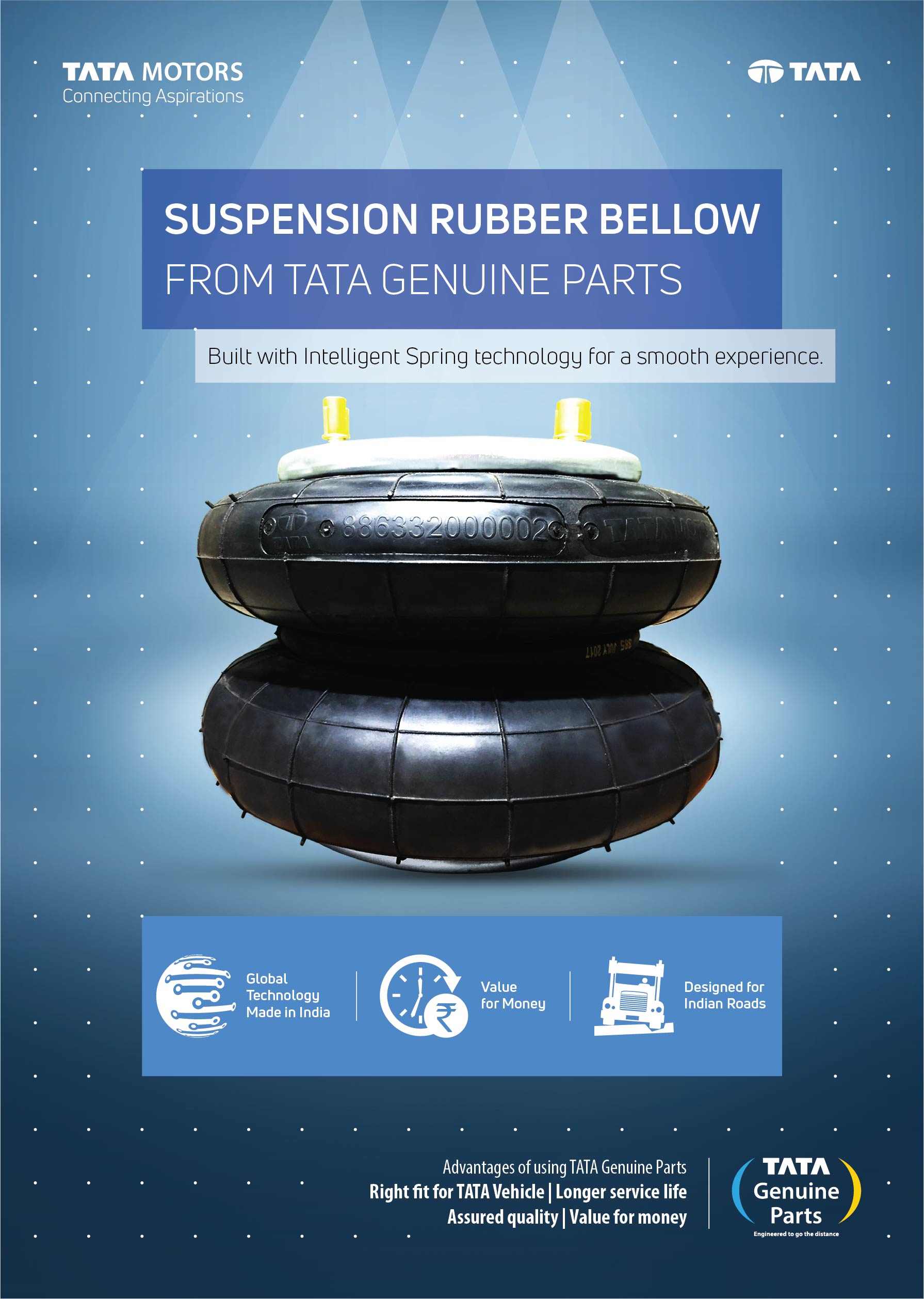 TATA Genuine Parts, (TGP), a division of the reputed TATA Motors Limited, is an integral part of the entire eco-system of TATA Motors.

Collateral began working with TGP in 2013, with a proactive Audio Visual for the Annual Distributors Conference. The film was a curtain raiser for the awards ceremony. This was followed by some suggestions for the event... and in time came the first brief from TGP.

Today TGP and Collateral, have been working and creating or breaking records! The Limca Book of Records and the Guinness World Records are auditing the TATA Guru Day initiative of receiving the maximum number of SMS’s (154000), from a particular community of people (Mechanics), to a single number in a single day.

The advantage Collateral gets to the table is the understanding of automotive industry with clients such as Audi and Volkswagen.

TGP is surely poised for growth and Collateral is with them in every way. As they say from a pin to elephant plus the World Wide Web... from strategy to solutions. Collateral has been partnering TGP all along. The future surely looks genuinely good!