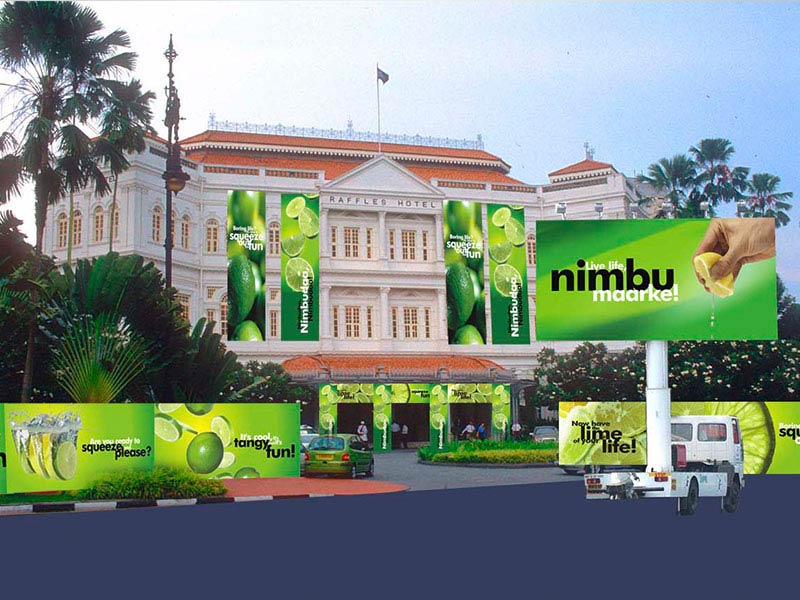 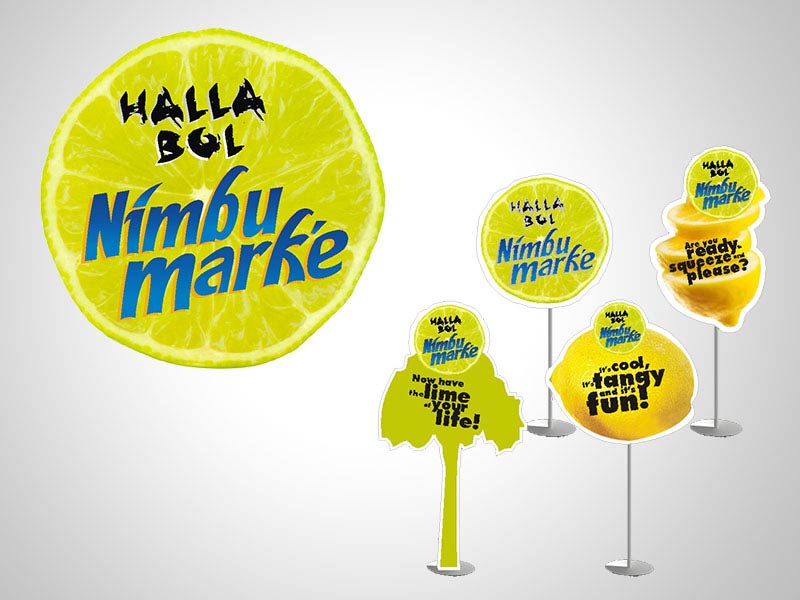 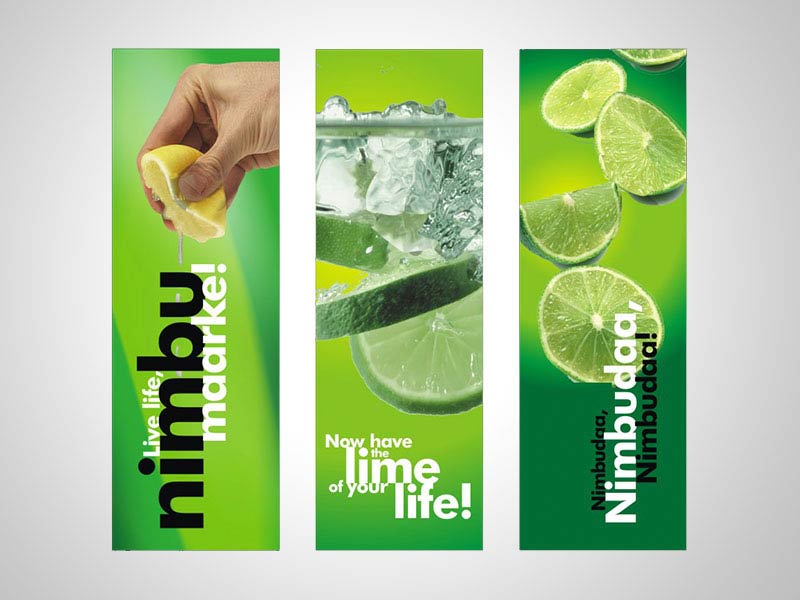 Our very first job with PepsiCo was to create a teaser campaign for a Nimbu (Lime) variant yet to be launched, at their national annual conference. True to their style they have continued working with Collateral since 2009. Today we are called upon to create the Planograms on a monthly basis. Planograms are vital for the business as it is an indicator of the science behind capturing the shelf space in outlets.
One major advantage of working with PepsiCo is the fact that we get to work on various brands. Our turnaround and understanding of the work has, maybe, resulted in the fact that all the work is done from Mumbai for the HQ based in Delhi.

From creating the entire “Pecha Bhangre Da”, North India’s largest regional dance competition, to adaptation of the mainline campaigns for Slice, Collateral has been a support center for PepsiCo.

We have been working with the PepsiCo team right from their ‘Halla Bol’ stance to “Har Street ko Jeet”. Today Collateral works towards capturing retail space such as quick serve eateries by integrating Pepsi products on to the menu cards/boards. In effect, supplying region specific food shot pan India.